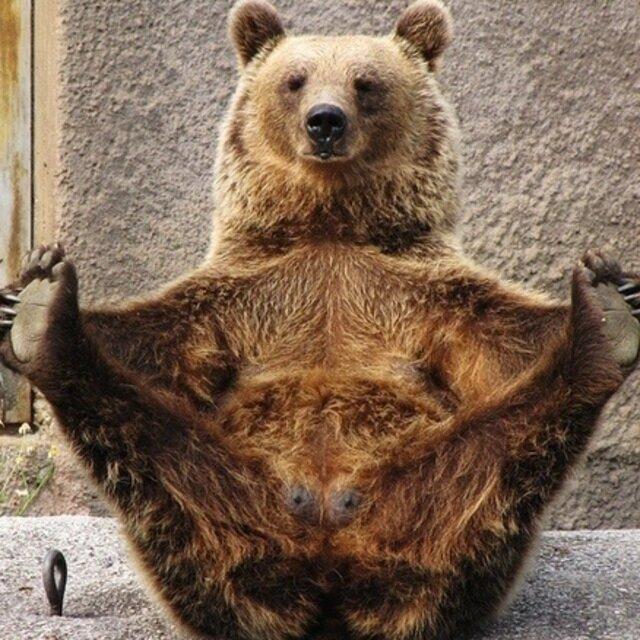 A place for bears and their lovers. Save dick and hole pics for “Bear With Me, After Dark”: https://queerspaces.com/s/fKKayrpMcwVHNFzN7