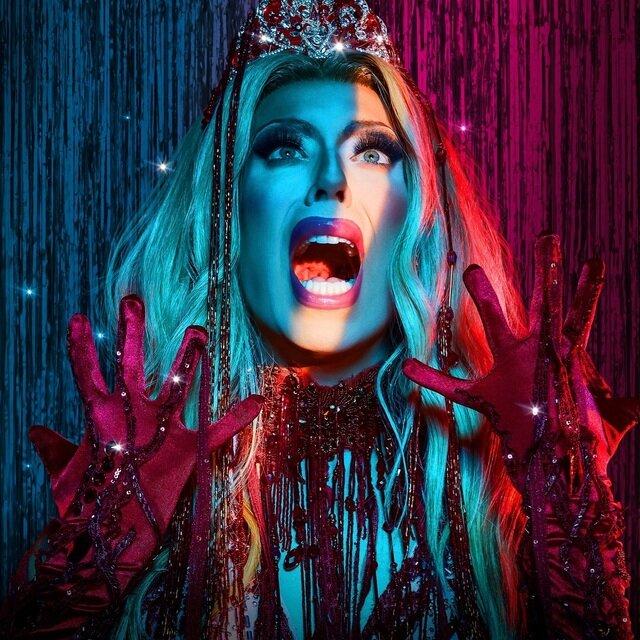 A Space for all queer fans of horror films and TV series. Let’s discuss the latest spooky on-screen offerings and your favorite creepy crawly classics! When you enter this Space, feel free to drop a few of your favorite horror titles, or something else that’s interesting about yourself! 😳👻🎃