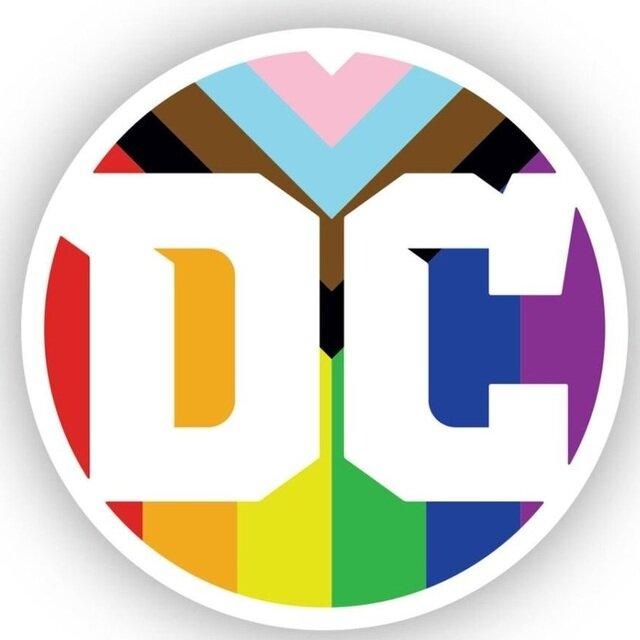 Discussing all things DC, including comics, movies, shows and more.