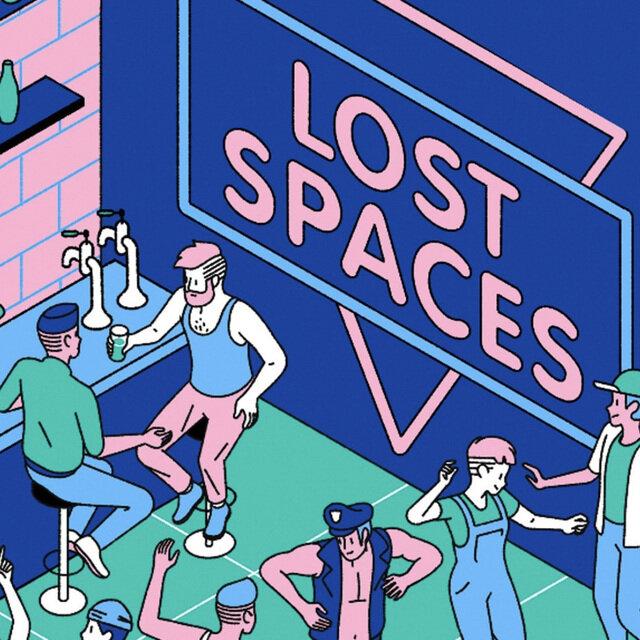 A space to celebrate the gay clubs, lesbian coffee shops, leather bars, and all the other spaces where we found community. Share your favourite memories, vintage posters, the songs you danced to, and all of your embarrassing photos! Created and curated by K Anderson, host of the Lost Spaces podcast (and a big fan of trashy tv!)