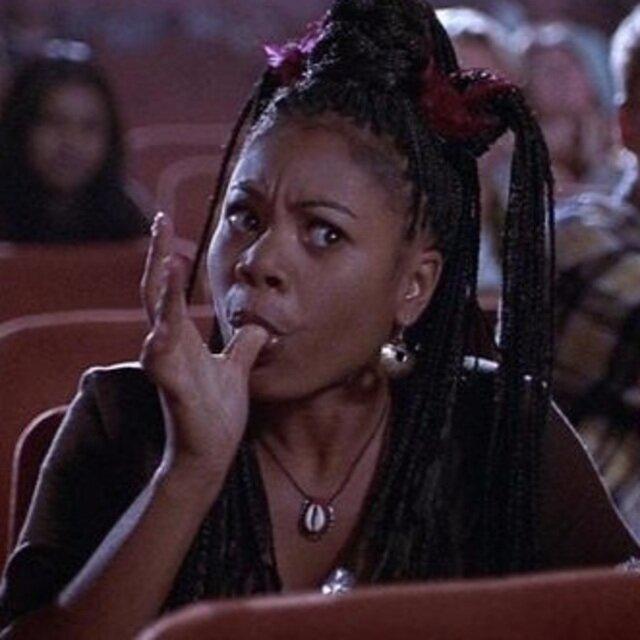 For film nerds and movie buffs.