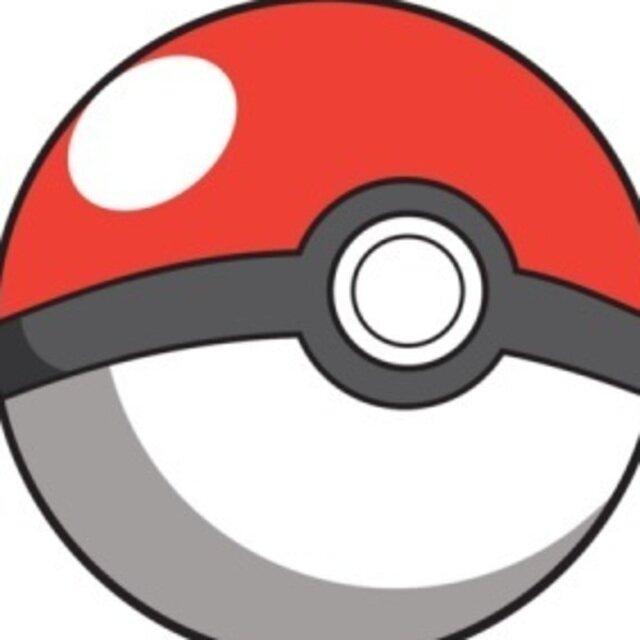 Normal -eevee Fire -Cyndaquil Water -Ludicolo, Sharpedo Grass -Cacturne Electric -Plusle, Minun, Pachirisu Ice -Snorunt Fight -Toxicroak Poison -Ariados, Roserade Ground -Mega Steelix Fly -Gliscor Psychic -Deoxys,Lunala Bug -beedrill Rock -Omastar Ghost - Mimikyu, Hunter, Marowak Alola Dark -Absol Steel - Metagross Fairy - Togepi
I think when it comes to Pokémon they should give the Pokémon a shiny form that looks natural because  kakuna looks good being green but that’s because it looks natural but most of the Pokémon it looks like they’re just glowing from nuclear waste or something 
Yea me too, like a title one bc we only have had one and it’s great. All though I have a theory that they’re going to start doing legends as like a series for all the mythical and legendary Pokémon that don’t really have a game that is as immersive as you could. Especially with how well legends did 
You wouldn’t be able to go invisible because there is there any Pokémon move that makes you invisible you were going to abilities that Are specific ghost type moves 
Normal - eevee Fire - ninetales Water - Empoleon Grass - Venusaur Electric - Lu ray Ice - Alolan vulpix Fight - marshadow Poison - Salazzle Ground - Flygon Fly - Corviknight Psychic - Gardevior Bug - Golispod Rock - Lycanroc midnight Ghost - Mimikyu, hisuian zorua and zoroark Dark - Malamar Steel - Metagross Fairy - Diancie
My favorite Pokémon game is sword and shield 
What is everyone favorite Pokémon form each type you can also only pick one Pokémon for each type 
Which Pokémon shiny form is your guises favorite I like   Sandslash’s Shiny form
I would be the ghost gym leader in my ace Pokémon would be mega Genger 
I looked into but during quarantine a couple years ago I found all my old game stations and Pokémon games. So I am just playing them  
If you could be one Pokémon type however you could only use Pokémon moves of that specific type in that type only what type would you choose I would be a ghost type
People don’t play every Pokémon game? 🙈😂
What type would you guys be if you were a Pokémon? I’d probably go with a ice-water, or poison-physic.
I’m always playing one Pokémon game, not always but you know what I mean, It’s fun therapy although I go ham when the new one is released  
I am I play both, Pokémon is the main game I play
What your favorite Pokémon type
I don’t remember which game but they gave you one. I don’t remember if it was a code or mystery gift or part of the story line… but the guy’s Pokémon was a regular one I think
Oh they were really great games.. if you don’t mind a very story focused Pokémon game you would like it
Gengar is one of my favorite ghost Pokémon
If you could change a Pokémon shiny form what colors would you change them to
For me I think it’s the fact they give a lot of Pokémon that green color instead of choosing something that matches to their normal color palette
Everybody is a gym leader what is your all star Pokémon no legendary or mythical  
It’s for every Pokémon  game 
If everybody was in the world of Pokémon besides gym leader or trainer what job would you have 
43 days until Pokémon Scarlett and violet come out… Lol idk if this space is even active but yeah 🤷🏽‍♀️😂
One of the Pokémon Go gyms in my neightborhood had an all-eevee defense party for a bit. It was cute
I thought it was for any Pokémon game, not just Pokémon go?
Not to mention with the new ability Pokémon can switch their typing or power up a specific typing that they already are
Ghost is probably my number one favorite but I also wouldn’t mind being bug type gym leader 
Hi 🤗 anyone here play Pokémon Unite?