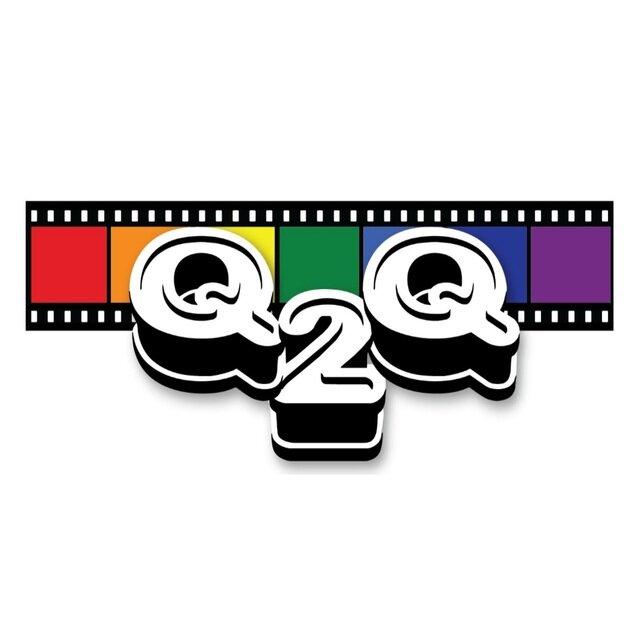 Lights… Camera… Rainbows! Q2Q is a space where queer people of any gender or orientation can discuss movies, television shows, or any other visual mediums. We’re looking forward to talking about that experimental indie film nobody watched. We’re here to support the filmmakers who can’t get money for their next project. That said, go big if you’re a size Queen. You will not be shamed for talking about the next Star Wars movie. Any defaming in regards to what media someone wants to discuss is not allowed and may be grounds for dismissal. Ooooo, I’m feeling so daddy! Here’s a good rule of thumb: is it important to you? Do you get excited telling people about how brilliant it is? Does it turn you on to tune people in to that great show you love? That’s what you should talk about, and don’t judge yourself because that thing you love is about walking carpets in space. We recommend discussions over stories that feature or were made by queer people, and feel free to share your work in the space. Our main focus is film, but we’re open-minded. Any visual medium is acceptable. We’ll work on structuring things down the road so you can get a “fast-forward” to the subjects you prefer. For now, keep those hearts happy and behaviors respectful. By visual mediums, here is some of what that could look like: -movies -TV shows -theatre -drag -dance -TikTok -YouTube -Only Fans By respect, here is what we mean: -Do not use hate speech or slurs or any defamation to inflict harm upon someone for any reason. -Do not judge someone or call them names. We are here to critique film, not each other. -Be an ally always. We are a diverse bunch, and everyone from our family has a place here. -We’re fine with nudez, just not with rudez. This is an 18+ space, so feel free to rock that sailor dialogue, just don’t direct it at any member of the space. -Stay conscious that a creator you may want to insult may be someone else’s cinematic hero. Here’s a breakdown of our regular, weekly morning conversation teasers: On “Manzez monday,” we will highlight the work of any identifying queer man in a visual medium… On “Totally Trans Tuesday,” we will highlight the work of any identifying trans person in a visual medium… (Please note that some of the people from this category may appear in other categories. Some of these people also may not identify as queer.) On “We are Women Wednesday,” we will highlight the work of any identifying queer woman in a visual medium… On “They/Them Thursday,” we will highlight the work of any identifying non-binary person in a visual medium… (Please note that some of these people may not identify as queer.) On “Fabulously Freaky Friday,” we will highlight a subculture, work, or genre that doesn’t always get the attention it deserves from the general public… On “Screenplay Synth Saturday,” our host, Collin Miller, will come post a writing prompt that should give good creative headspace. Members are encouraged to block out some writing time and discuss their projects in our thread. On “Screenplay Share Sunday,” we will host a free, one-hour Zoom space where members will watch and discuss a short film or scene from a film or tv show, and then workshop the scripts they wrote on Saturday. (This will be first cum, first slay, but we will remain conscientious of who has not gotten to share.) Here’s the recurring Zoom link for Screenplay Share Sunday: Every Sunday at 12pm Central https://us02web.zoom.us/j/84738814876 Meeting ID: 847 3881 4876 If you have any questions at all, then feel free to DM host Collin Miller at any point. See you onscreen!