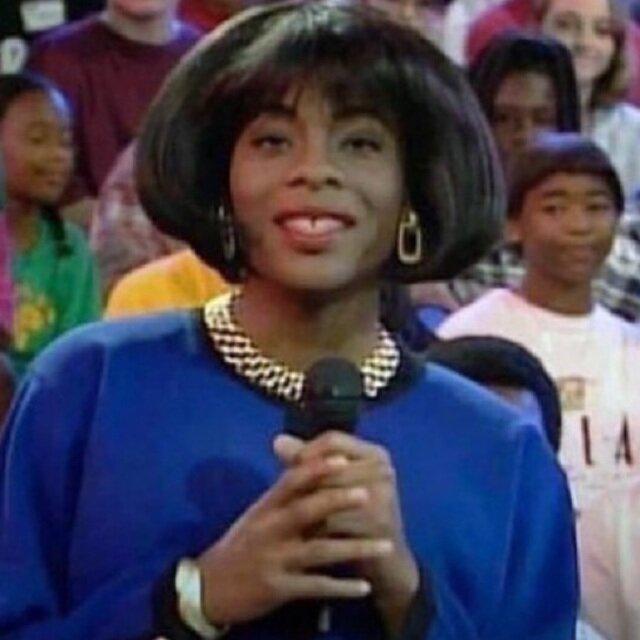 Question of the Gay

One question a day covering a variety of mostly LGBT-related topics. Don’t be shy, share 🎤