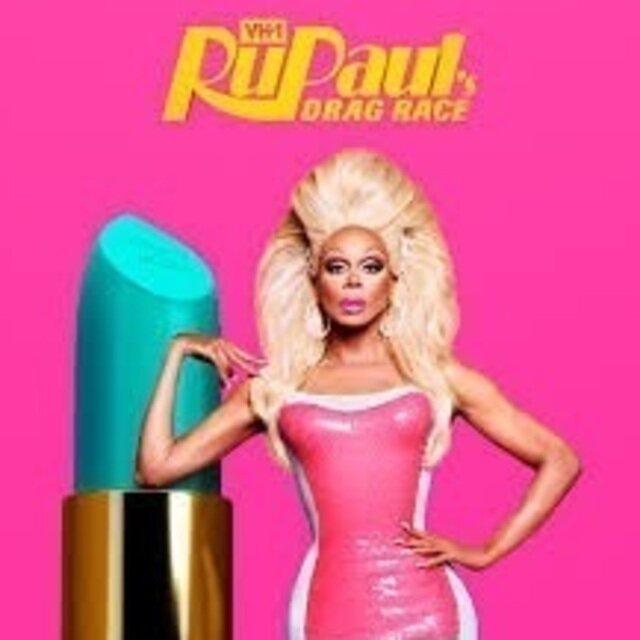 Just a bunch of squirrel friends spillin’ the T, hunty.

Nah I watched the first 2 of All Stars 7 moments after I sent that. This is the first time watching drag race in real time, and I don’t want to miss out. And OHMYGODTHATWASINSANE
I really enjoyed the positive edit of All Stars. It was refreshing to see them not go home, the camaraderie of the queens, their amazing lewks, and fun challenges (especially snatch game). It showed me that I don't need major drama and negativity to really enjoy drag race.
The right queen won when looking at the entire season but they kinda damaged her win a little bit by making her go through a lip sync battle where she lost twice but still won the whole season. If they wanted a Jinkx win, they should've done a different format for the finale.
Canada’s Drag Race Season 3 Promo
Unfortunately for s14 and this all stars season watching hasn’t been as special because everything gets spoiled on twitter and i always see the looks and who wins unintentionally
All good. For the first five eps of drag race season I’m typically like “send five of em home!” Lol
Hahaha I get it. You’re in for a treat this season. That was seriously three hours of some of the best Drag Race content everrrrr
My husband and I have been watching the first intros of a season and then just watching the maxi challenges and skipping to the runways for many of the overseas series. It becomes a lot to both focus on the looks and the scenery along with the subtitles. No fault to them though, just is what it is. We have not checked out any of the Philippines yet.
Also, spoiler/not spoiler. The two winning queens of the episode will be doing a FIRST EVER THING in Drag Race Herstory to see who wins.
So are we talking about Fridays episode? Who is everyone’s favorite Queen season 14? Who do you think the final 2 will be?
really loving this new season of uk, although haven’t been watching Philippines because the episodes are so long but have been keeping up with the looks and storylines!
I actually have not started watching either one yet lol i am gonna start watching canada season 3 today from previews and stuff ive seen it looks like a good season
I might show up on tv in the audience cuz they had me fill the seats of the season 14 queens when they were up on stage so the audience wouldn’t look empty. I was sitting in front of James Mansfield lol
I just started watching season 14 yesterday! I am on the Daytona Wind episode
Canada’s Drag Race has crowned a winner!! Drag Race Down Under is down to a Top 3. Time to binge, my squirrel friends!
Y’all, I skipped out on a drag brunch yesterday, but saw online that SHEA COULEE WAS THERE (she didn’t perform, but I think she was just kinda hanging out)…which leads me to: have you met/seen any RPDR queens perform live?
I pretty much knew about Jaida once the cast list was announced. Honestly, while I am generally very anti-spoiler, there’s only so much you can do to keep away from finding out someone who won 2 years ago. I also haven’t watched any of the UK seasons yet, so I didn’t know The Vivienne. She’s gorgeous!!!
I’ve seen most of them live probably, have interviewed a TON of them and one (who happens to be on this current All Stars season) is a close friend of mine. 👀
Who’s watching Drag Race Canada? 🇨🇦 Gonna start a thread so we can share thoughts without spoilering people!
I heard next season of All Stars is gonna be All Winners too but 🤷🏼‍♂️ I hope so.
All Stars S1 is actually the only season of the show I didn’t actually watch. I think at the time it was on Logo, and I never got Logo as part of my cable tv subscription.
Like, maybe even more riveting IMO than the last US season …. I dunno, what does everyone else here think?? Who else is watching??
I only keep up with drag race these days by watching IMHO (In My Homosexual Opinion) on YouTube or I listen to Race Chasers by Alaska and Willam on Spotify
Though I guess it kinda spoiled who won Season 12 for you if you hadn’t already known haha
It makes sense to only do two each episode until the season airs but still
Speaking of, does anyone else have a “drag race ritual” for watching new episodes??
I got todays drag race spoiled literally around 12:40 AM last night…
I think for me it’s gotta be All Stars Season 2.
If Viv says one more time about how she should have 3 stars I’m gonna lose it. Like, you’re the third person in that situation. Jinkx and Trinity won while blocked BEFORE YOU!! Stop acting like you’re special. 😂😂😂
Hearing how much some of these queens have spent on drag race is astounding