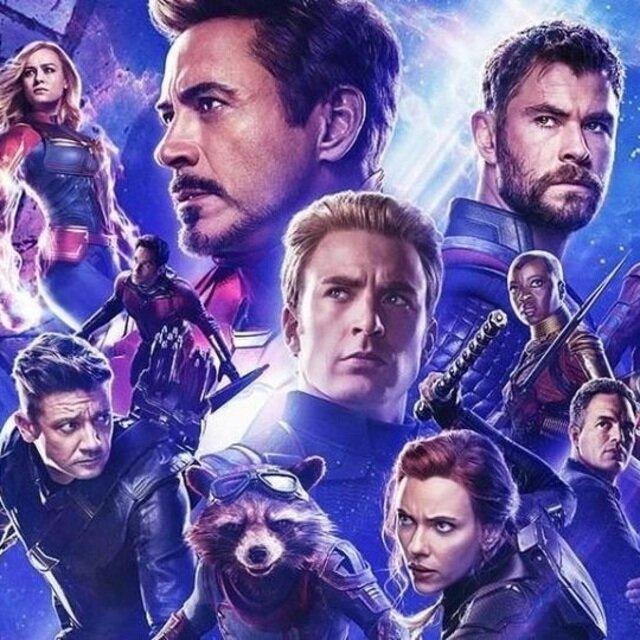 This is a space for all queer MCU fans to discuss theories, announcements and trailers for our favorite movies and TV series. And maybe share a rumor or two! 😎 Some rules for the Space: 1. We try to keep spoilers for brand-new projects out of this public Space for a few days, just to give everyone ample time to see it, though there are a few “sub-Spaces” for certain projects (listed below) where you can feel free to discuss in real-time! 2. This Space is open to ALL queer people, which means I won’t tolerate any language that’s offensive to our LGBTQ+ siblings. Keep it cute, please. 3. No NSFW content or chats in this Space, please, and try to stay on-topic. We’re here to discuss the MCU! 4. Let’s try to keep random chit-chat to a minimum in the main Space just to avoid clutter, but feel free to create threads where you can have 1-on-1 discussions! 5. Have fun! (Yes, I’m a big dork.)